Captain Cuthbert Coppinger DSC RN the commanding officer of HMS King Alfred, the RNVR training station, in the middle of the front row with his dog training staff and trainees in 1945

I and three others lived in a cottage in Twyford Hampshire for our last year at Southampton University in 1969.  In the other half of the sprawling brick and flint building lived Captain Cuthbert Coppinger RN Retd.

Captain Coppinger told us he had been at the Battle of Jutland (31st May 1916).  After the Great War he attended a reconstruction of the battle using German records.  He asked a moderator ‘What is that ship over there on its own in the German Fleet?’  The moderator said ‘HMS Canterbury’.  ‘Good Lord,’ said Captain Coppinger, ‘I was the navigating officer on HMS Canterbury’. 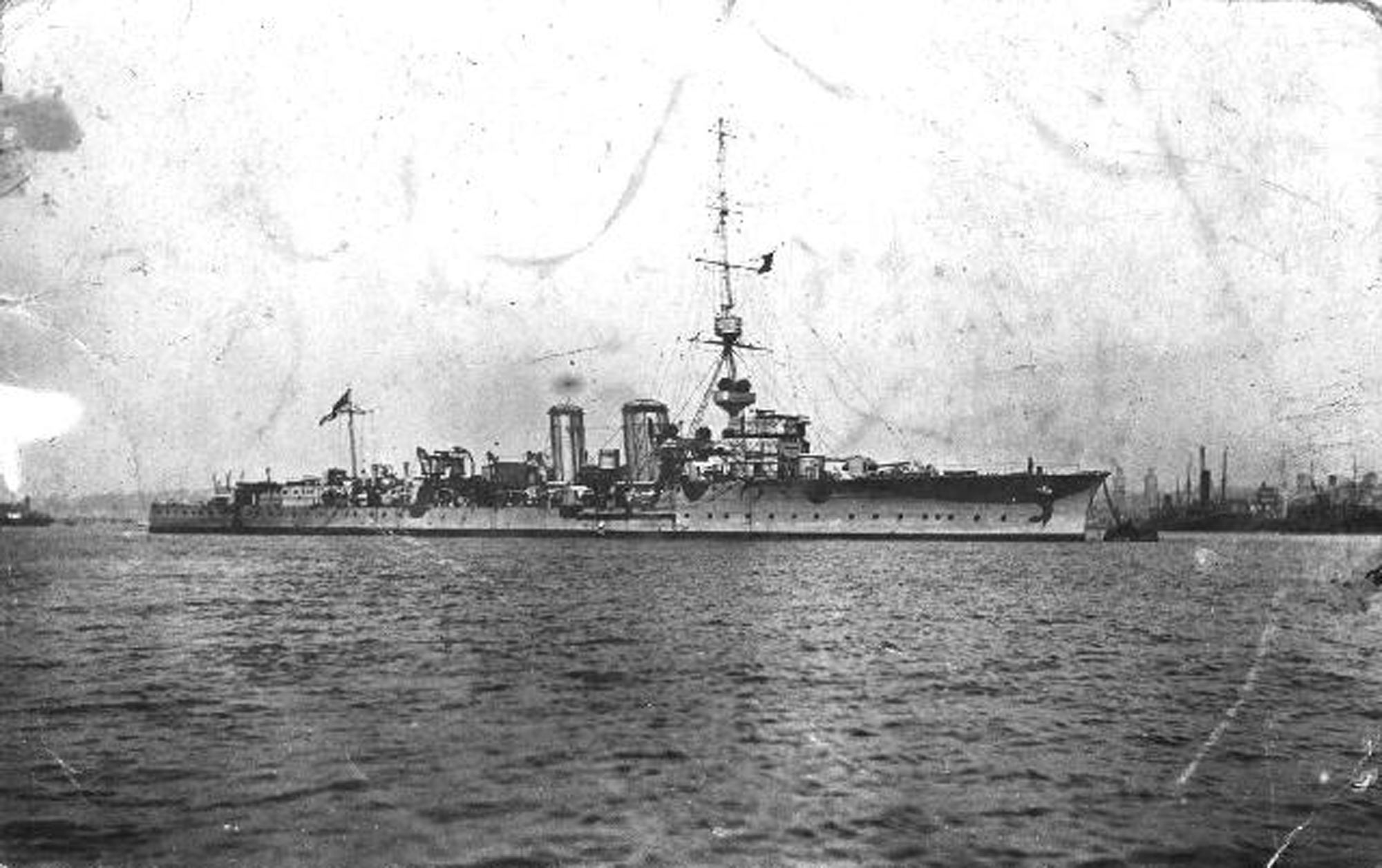 Light cruiser HMS Canterbury that fought at Jutland on 31st May 1916. Lieutenant Cuthbert Coppinger RN was awarded the DSC for his conduct as navigating officer of the ship during the battle

It was a good story.  What Captain Coppinger did not tell us was that he was awarded the Distinguished Service Cross for his conduct at Jutland as the navigating officer of the ship that led one of Admiral Hood’s advance light cruiser squadrons. 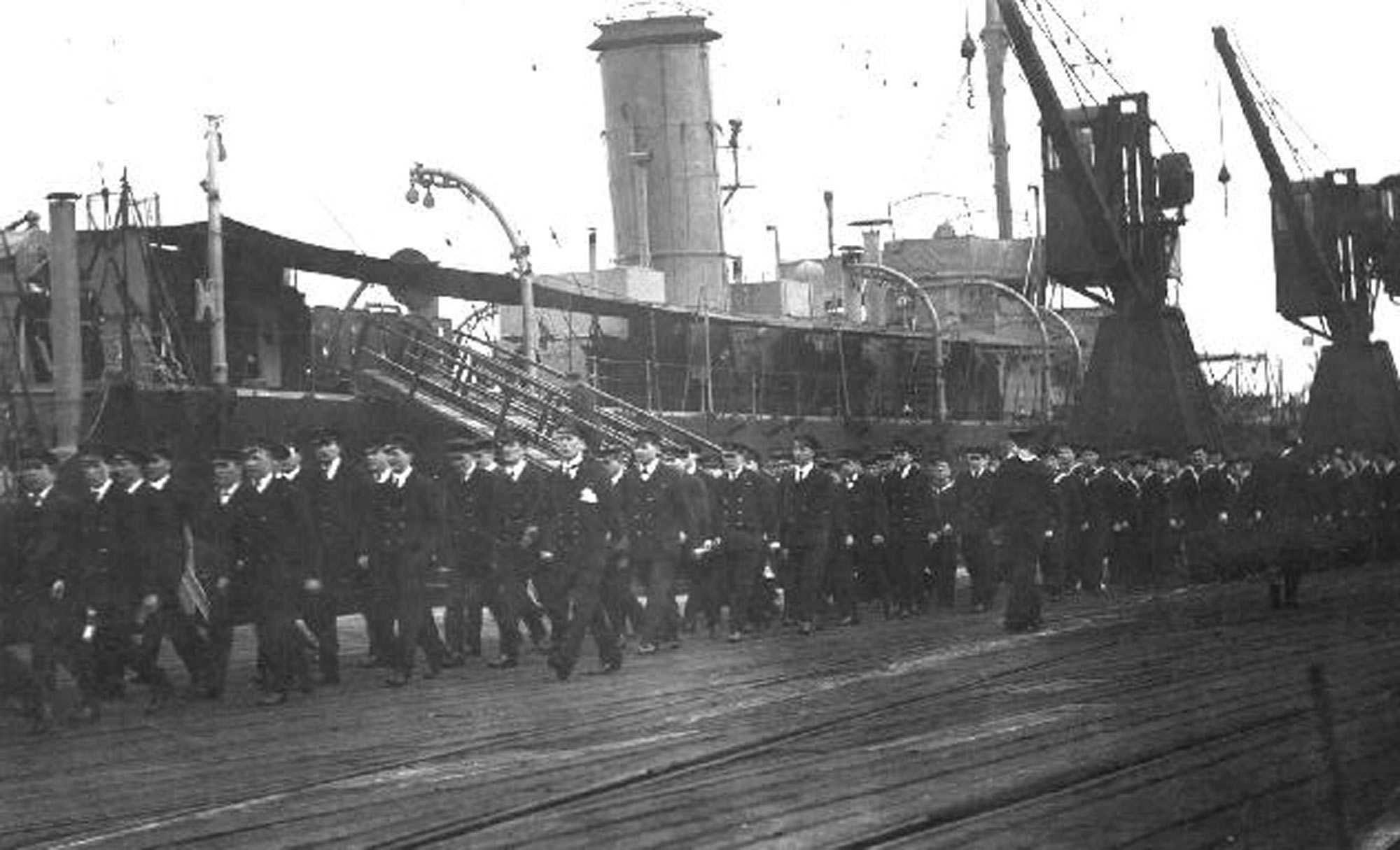 Part of the crew of HMS Canterbury in 1916: Lieutenant Cuthbert Coppinger DSC RN is not obviously in the photograph

The citation stated that the award of the DSC was for ‘navigating the ship in the coolest manner from a very exposed position under extremely heavy fire’.

In the 1930s Captain Coppinger was the Senior Royal Navy Officer on the North China Station on HMS Capetown.  From this service he was awarded the French Order of Maritime Merit for the rescue of survivors of the steamer ‘Yolande’ wrecked on the coast of Shantung on 6th March 1938. 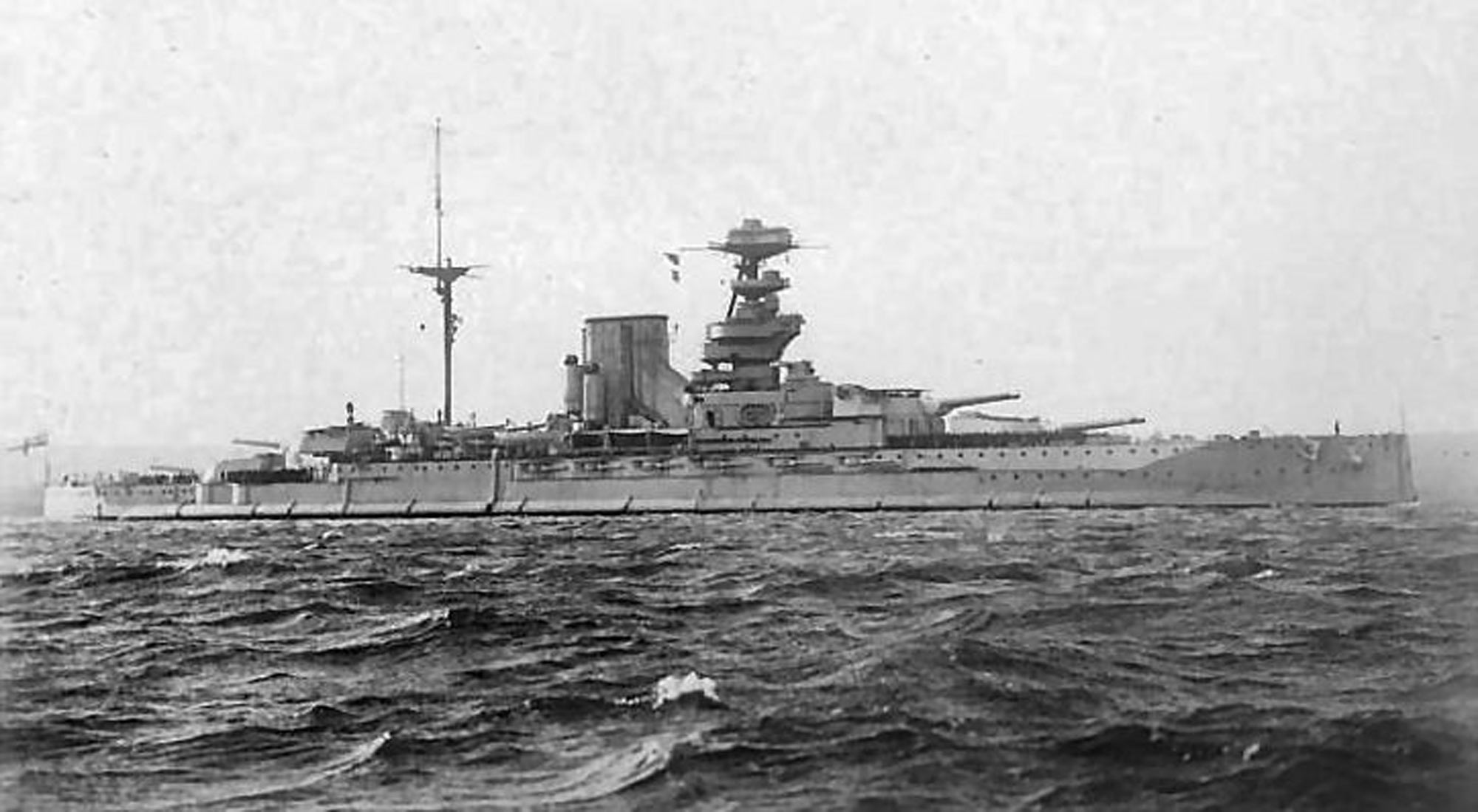 During the Second World War Captain Coppinger commanded HMS Malaya, the Queen Elizabeth class battleship that took a considerable hammering at Jutland as one of Admiral Evan-Thomas’s Fifth Battle Squadron.

At the end of the Second World War Captain Coppinger was the last commanding officer of HMS King Alfred the training station for RNVR officers, Brighton Swimming Baths in peaceful times.

Captain Coppinger died a few years after we had known him at Twyford.  He had a voice like a foghorn and was a committed Catholic.  His booming voice could be heard across the garden addressing a pair of questing Jehovah’s Witnesses ‘And do you go to church like we do?’ 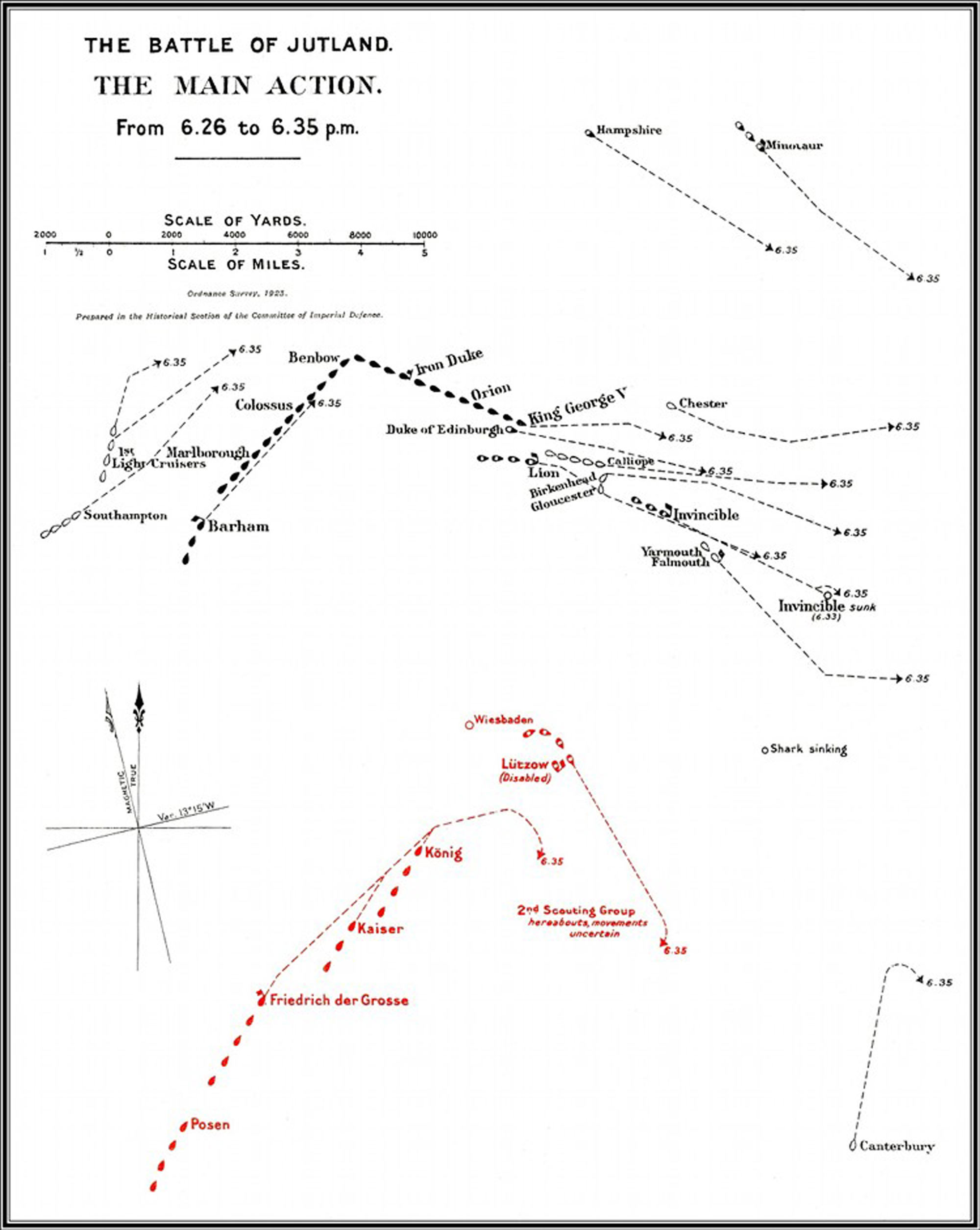 Map 32 from the Official Account of Naval Operations in the Great War Volume III showing the position at 6.26pm on 31st May 1916 at the height of the middle phase of the Battle of Jutland. HMS Canterbury is in the bottom right corner with the German Battle Line turning towards her