You are here: Home / Napoleonic Wars 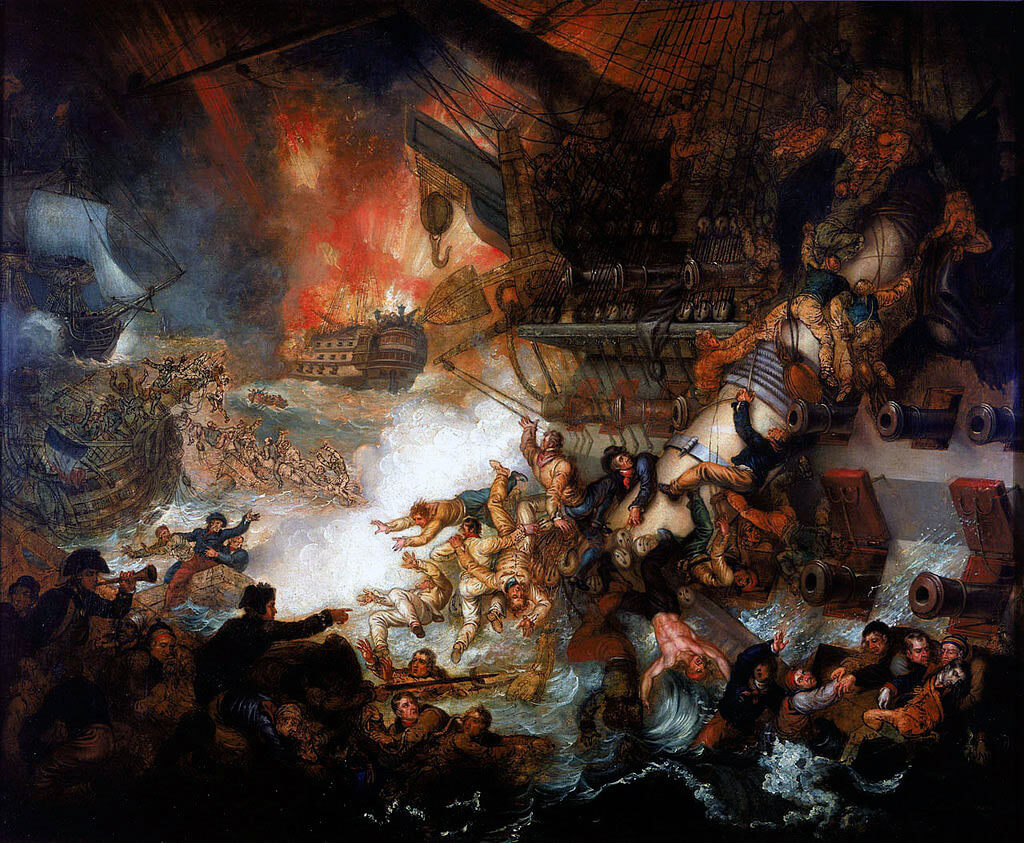 French Flagship L’Orient explodes at the Battle of the Nile on 1st August 1798 in the Napoleonic Wars: picture by Mather Brown

Battle of the Nile: Admiral Nelson’s victory over the French Fleet on 1st August 1798 that made him a household name throughout Europe.

Battle of Trafalgar:  Nelson’s crushing defeat of the French and Spanish Navies on 21st October 1805, establishing Britain as the dominant world naval power for a century.

Battle of Maida: General Stuart’s victory over the French army of General Reynier in Southern Italy on 4th July 1806 during the Napoleonic Wars. 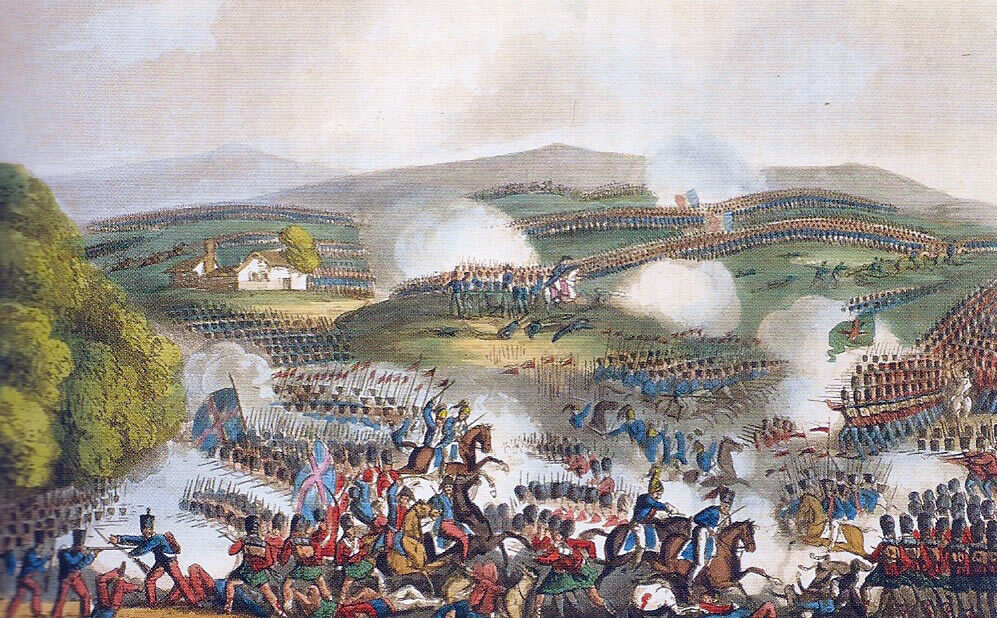 Battle of Quatre Bras on 16th June 1815 during the Napoleonic Wars: picture by William Heath