You are here: Home / Crimean War

The following battles of the Crimean War are described and illustrated under this title: 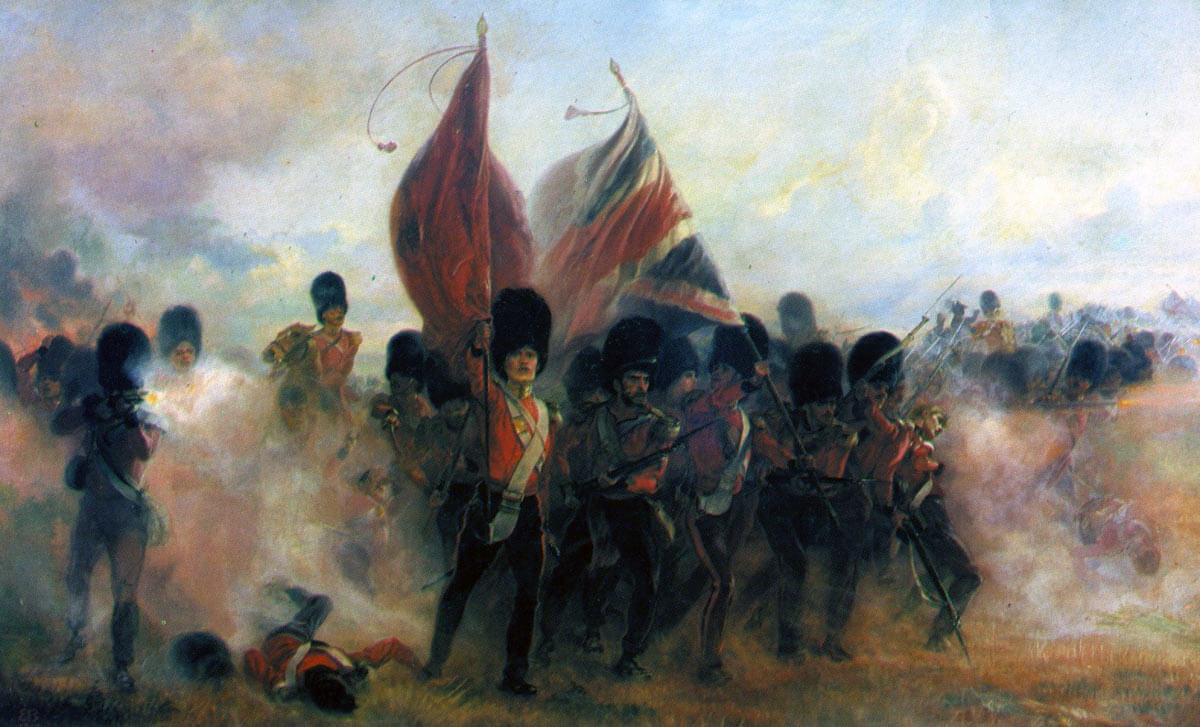 Colours of the Scots Fusilier Guards at the Battle of the Alma on 20th September 1854 during the Crimean War: picture by Lady Butler

Battle of The Alma:  The first battle of the Crimean War, fought on 20th September 1854.

Battle of Inkerman:  The ‘Soldier’s Battle’, fought in the Crimean fog on 5th November 1854.

Siege of Sevastapol:  The trench fighting outside Sevastopol in 1854 and 1855 during the Crimean War, that proved a foretaste of the terrible warfare of the American Civil War and the First World War. 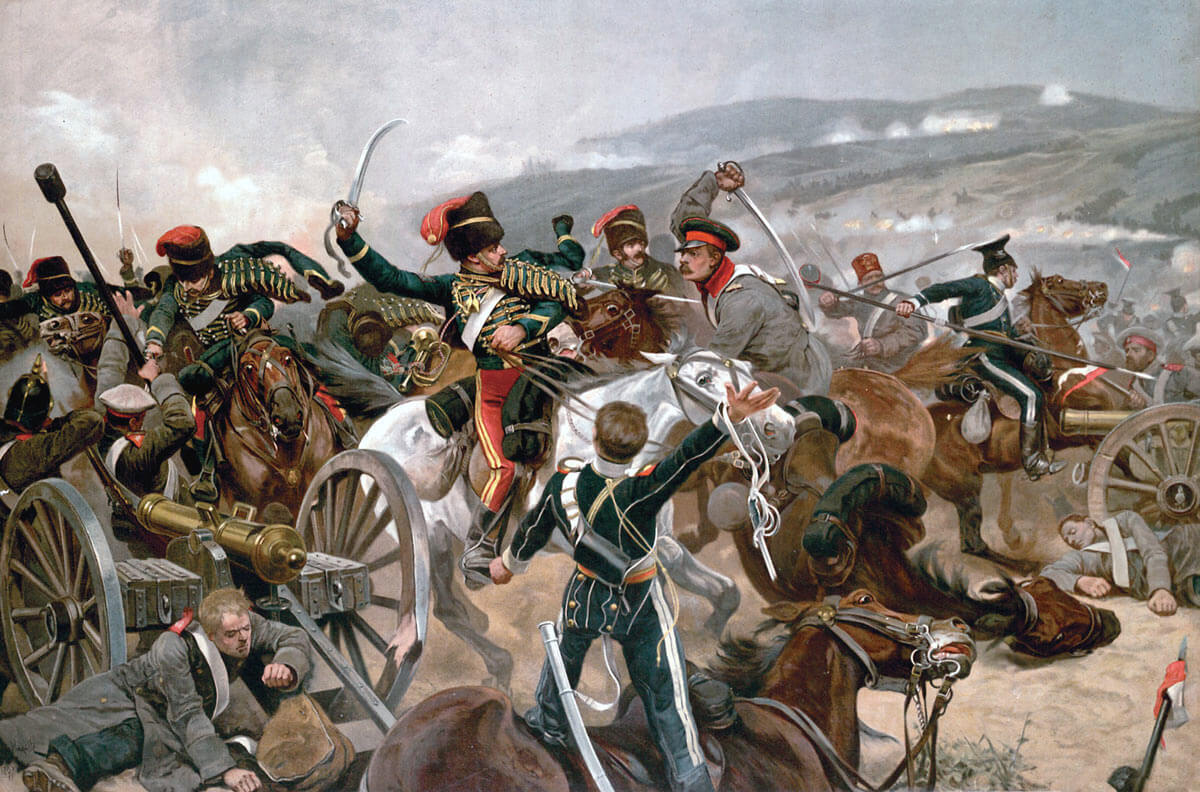 The Relief of the Light Brigade at the Battle of Balaclava on 25th October 1854 in the Crimean War: picture by Richard Caton Woodville