You are here: Home / French and Indian War 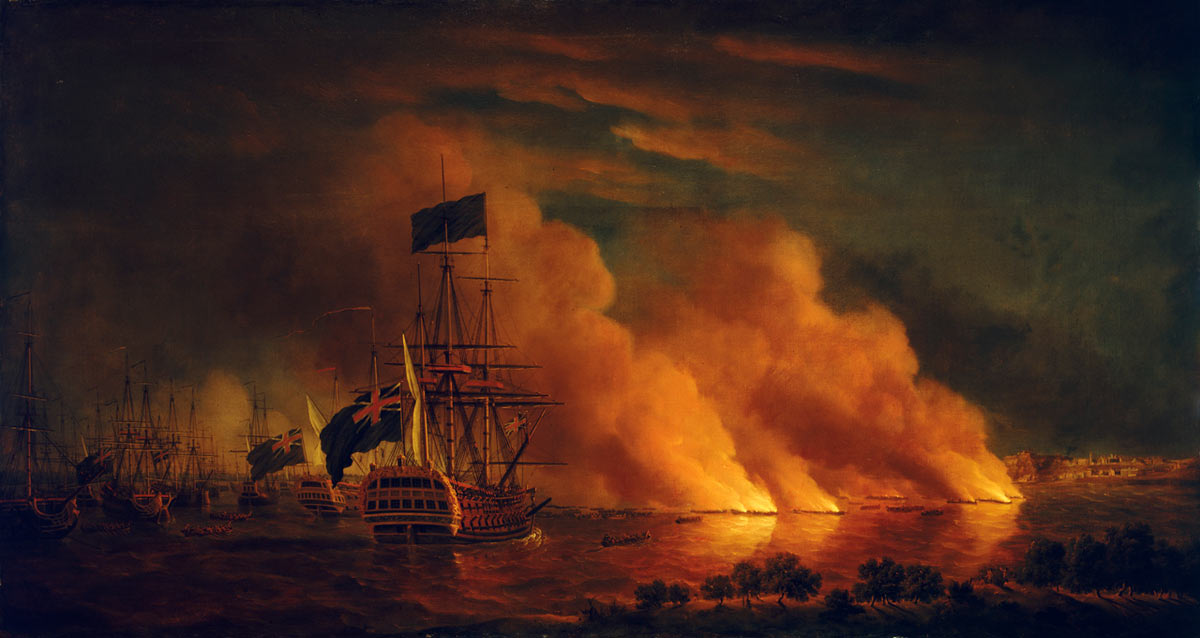 French Fire Ships off Quebec: Battle of Quebec 13th September 1759 in the French and Indian War

The following parts set out British Battles in depth account of the preparations for and conduct of the campaign of Major-General Edward Braddock to the Monongahela River in 1755: 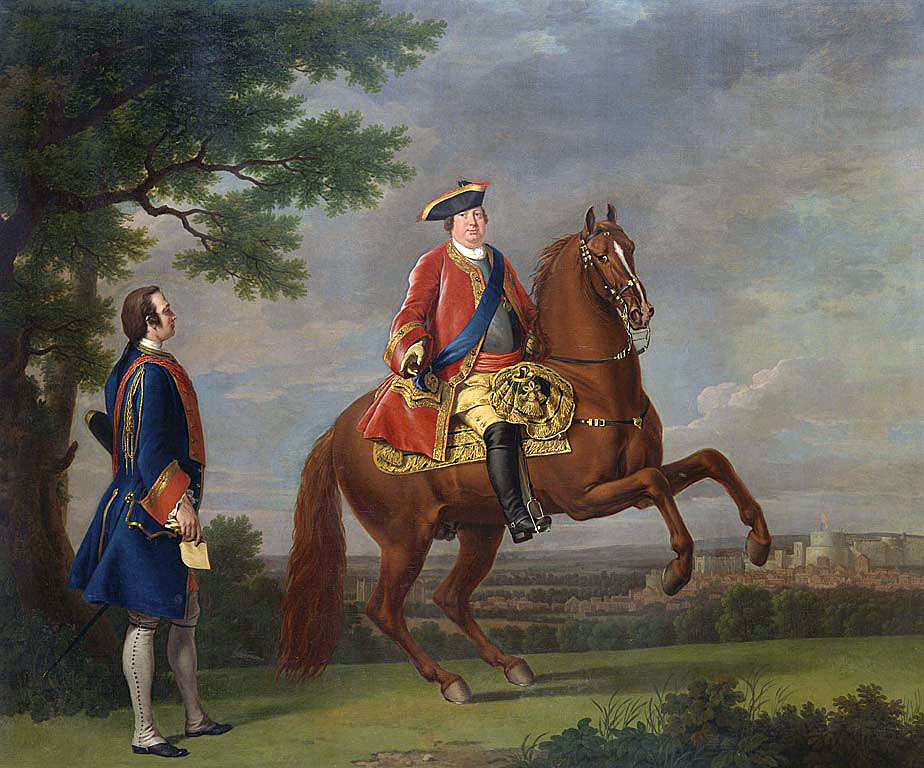 William Augustus, Duke of Cumberland: Death of General Edward Braddock on the Monongahela River on 9th July 1755 in the French and Indian War