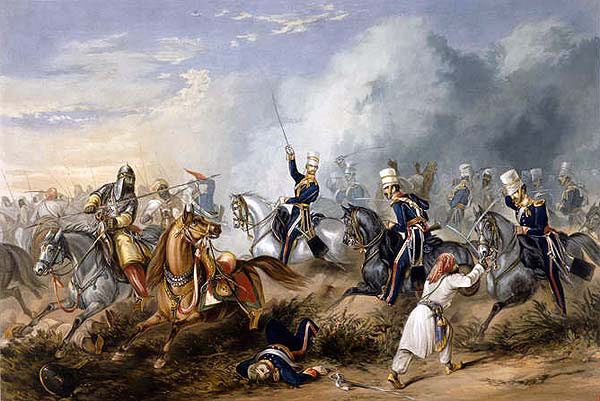 Battle of Ramnagar: The savage skirmish on the banks of the Chenab River on 22nd November 1848 in the Second Sikh War, that led to the deaths of General Cureton and Colonel Havelock of the 14th Light Dragoons.

Battle of Chillianwallah: The battle of the Second Sikh War fought on 13th January 1849, notorious in early Victorian Britain and India for the conduct of Brigadier Pope’s brigade of light cavalry.

Battle of Goojerat:  The final battle of the Sikh Wars, fought on 21st February 1849, in which Gough’s Anglo-Indian Army of the Punjab methodically destroyed the last Sikh army. 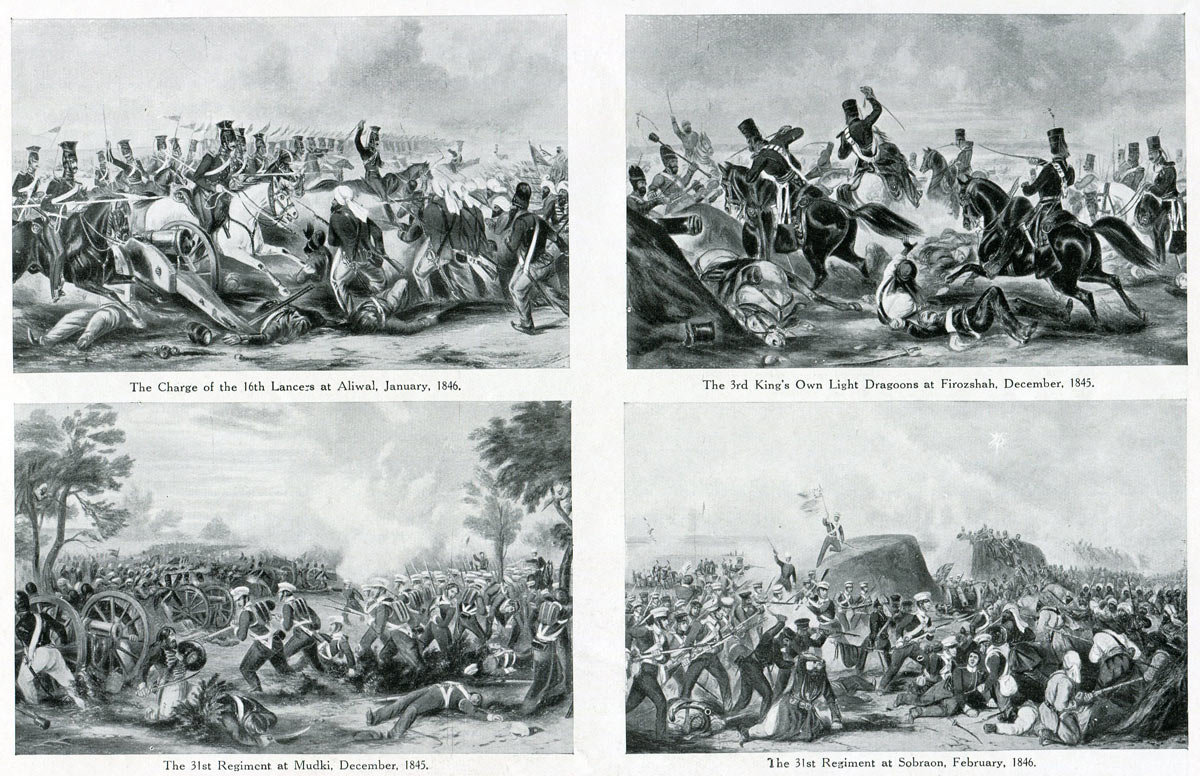 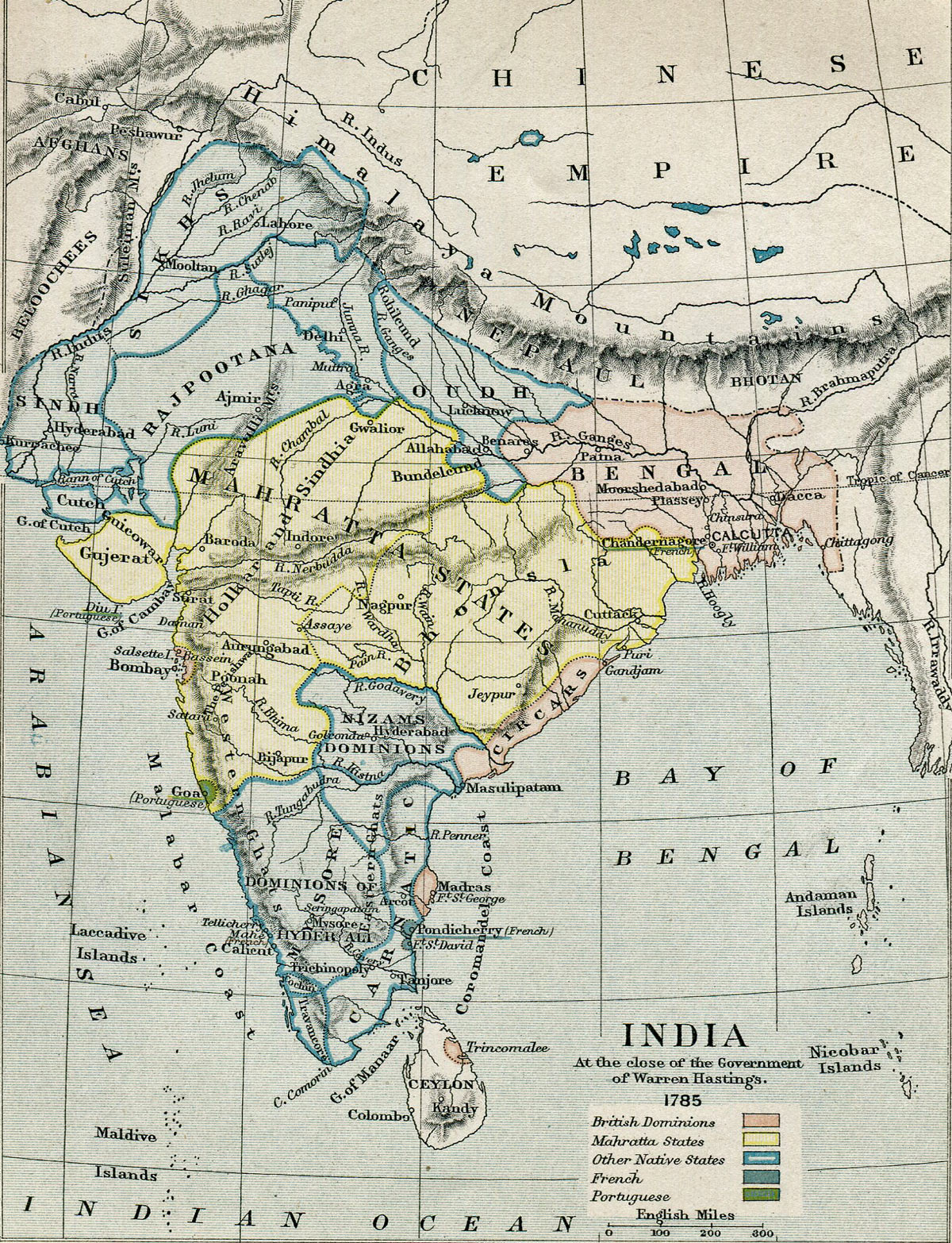