The second war in Frederick the Great’s campaign to retain Silesia in his Prussian Kingdom; 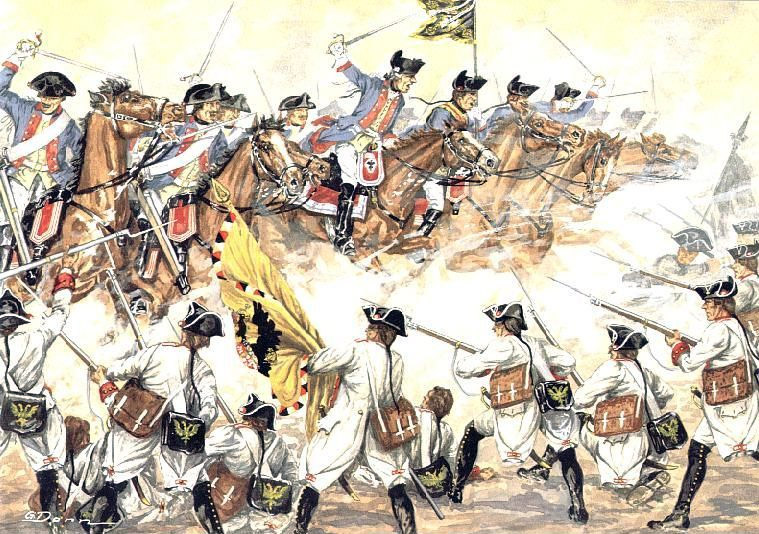