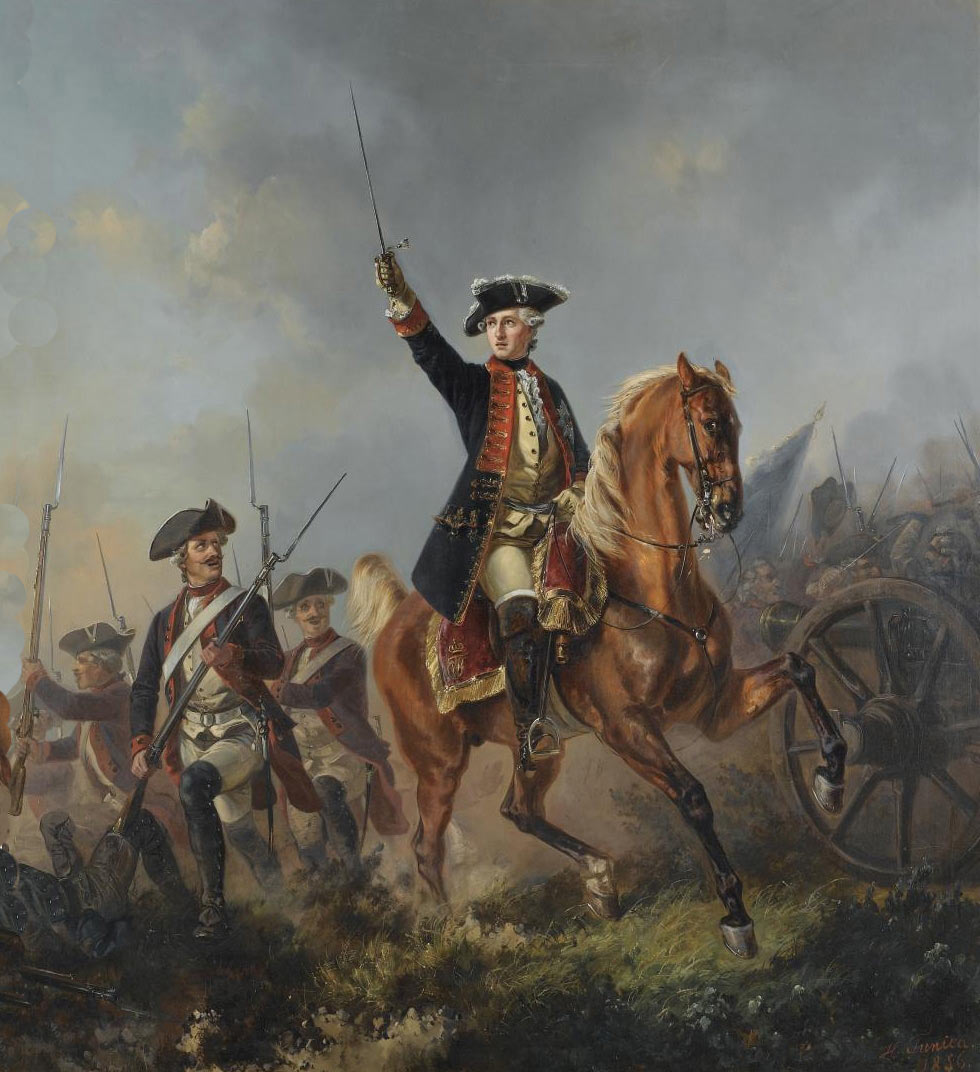 The following battles of the Seven Years War are described and illustrated under this title:

Battles of Frederick the Great:

Battles fought by the British: