Order of Battle of the British Expeditionary Force in France and Belgium, August and September 1914 in the First World War

Photograph taken during the visit by senior British officers to the French training camp at Mailly, in July 1914, showing from the left General Allenby, General Grierson and General Haig with an unidentified French General, presumably the commandant of the French camp: Photograph from the private album of Captain (Later General Sir Douglas) Baird, ADC to General Haig (standing behind General Haig): British Expeditionary Force (BEF) 1914 Order of Battle

The previous battle in the British Battles sequence is Tirah 1897 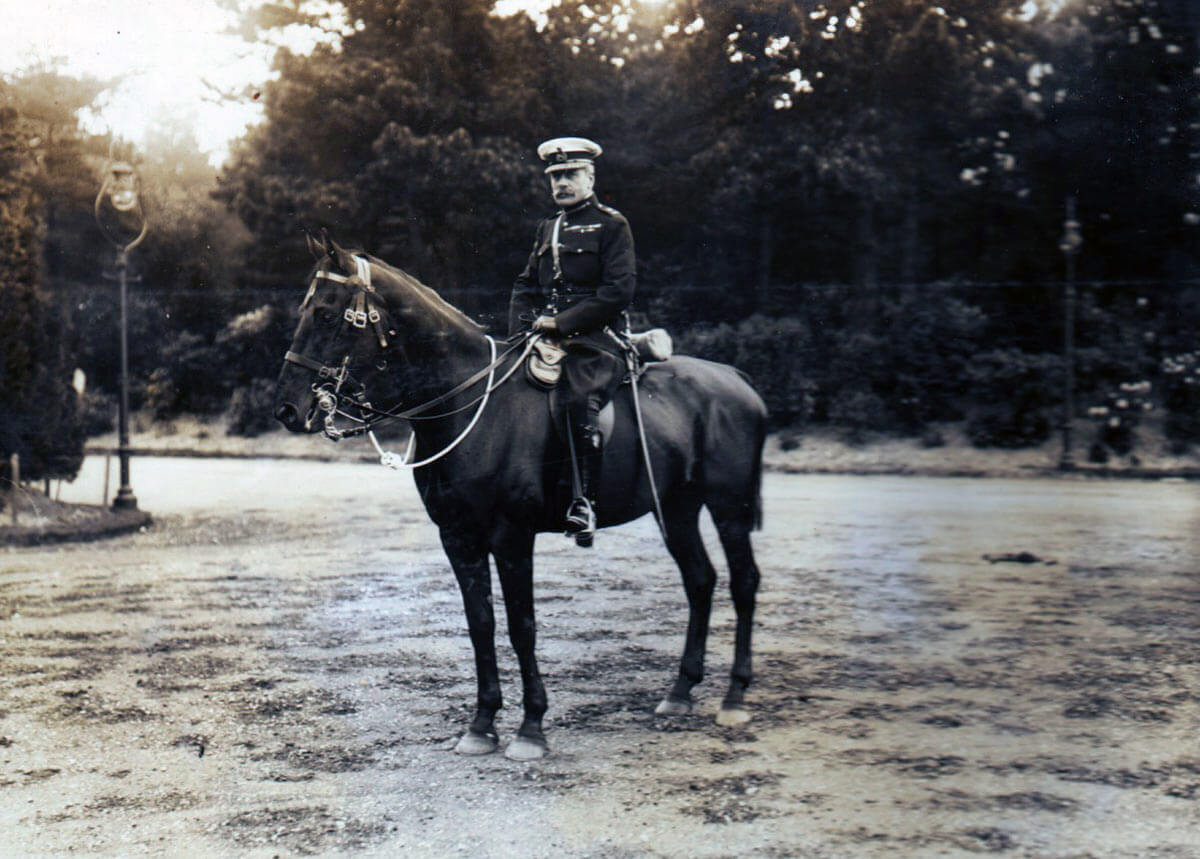 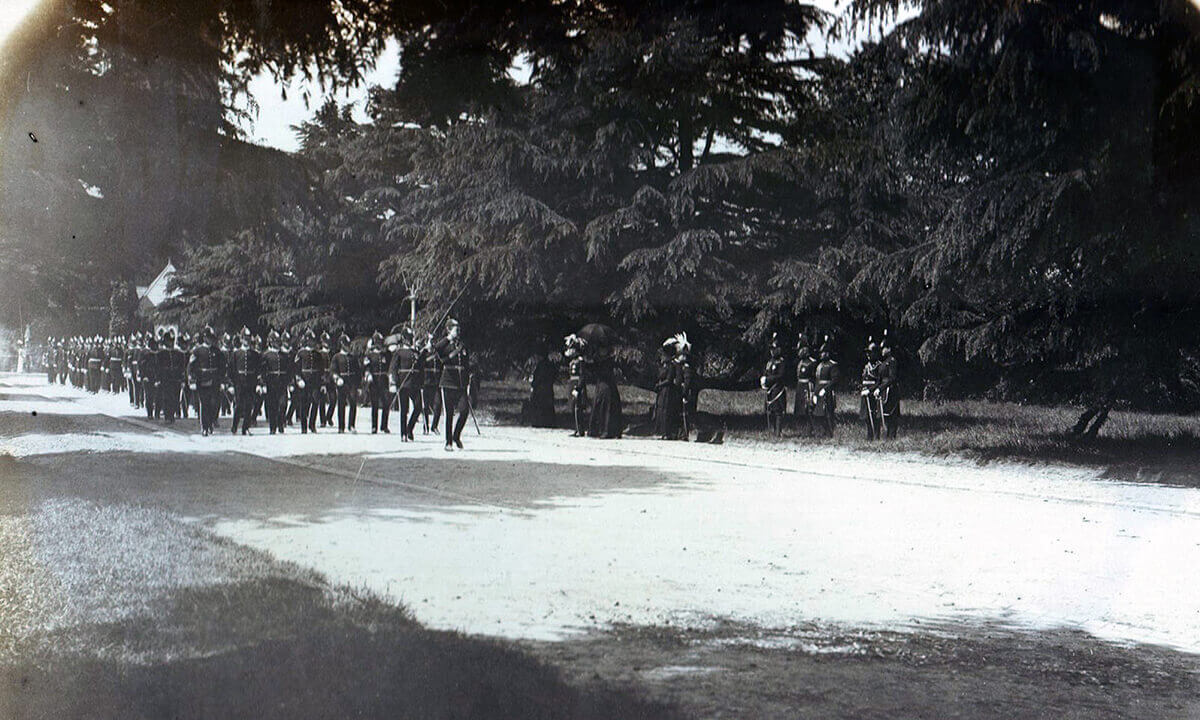 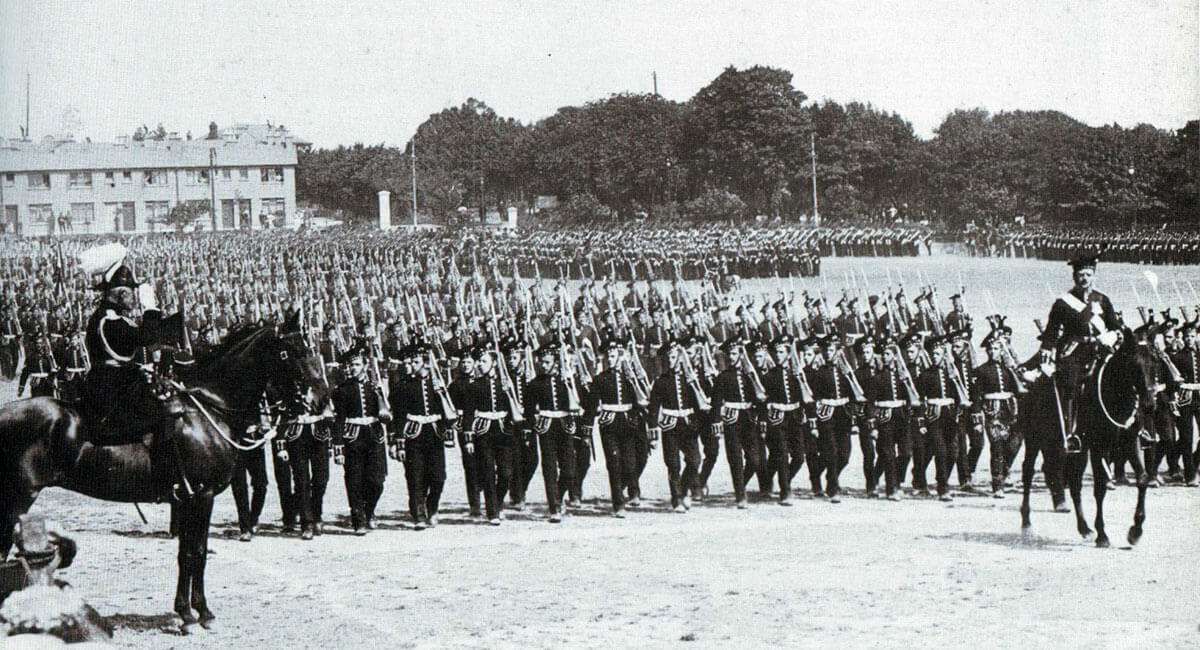 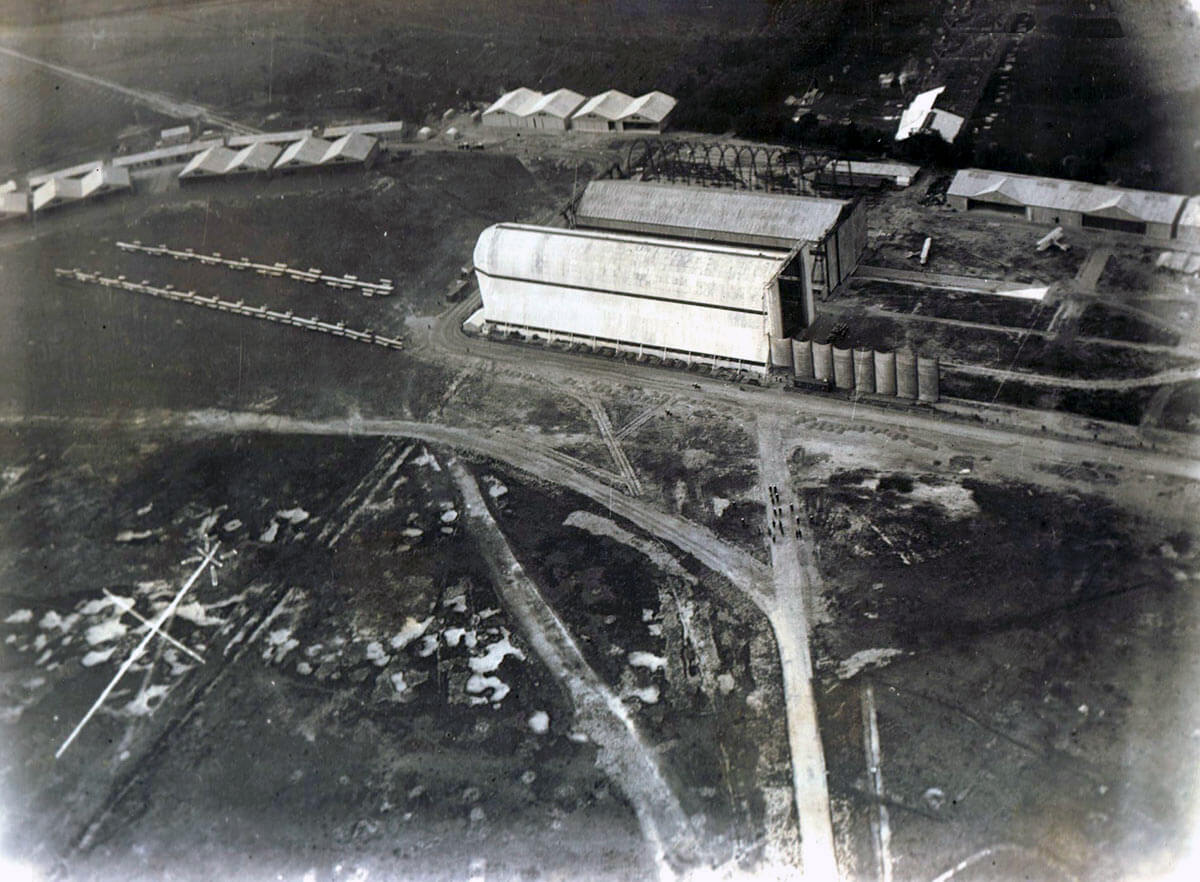 Abbreviations (on this page and in the maps): 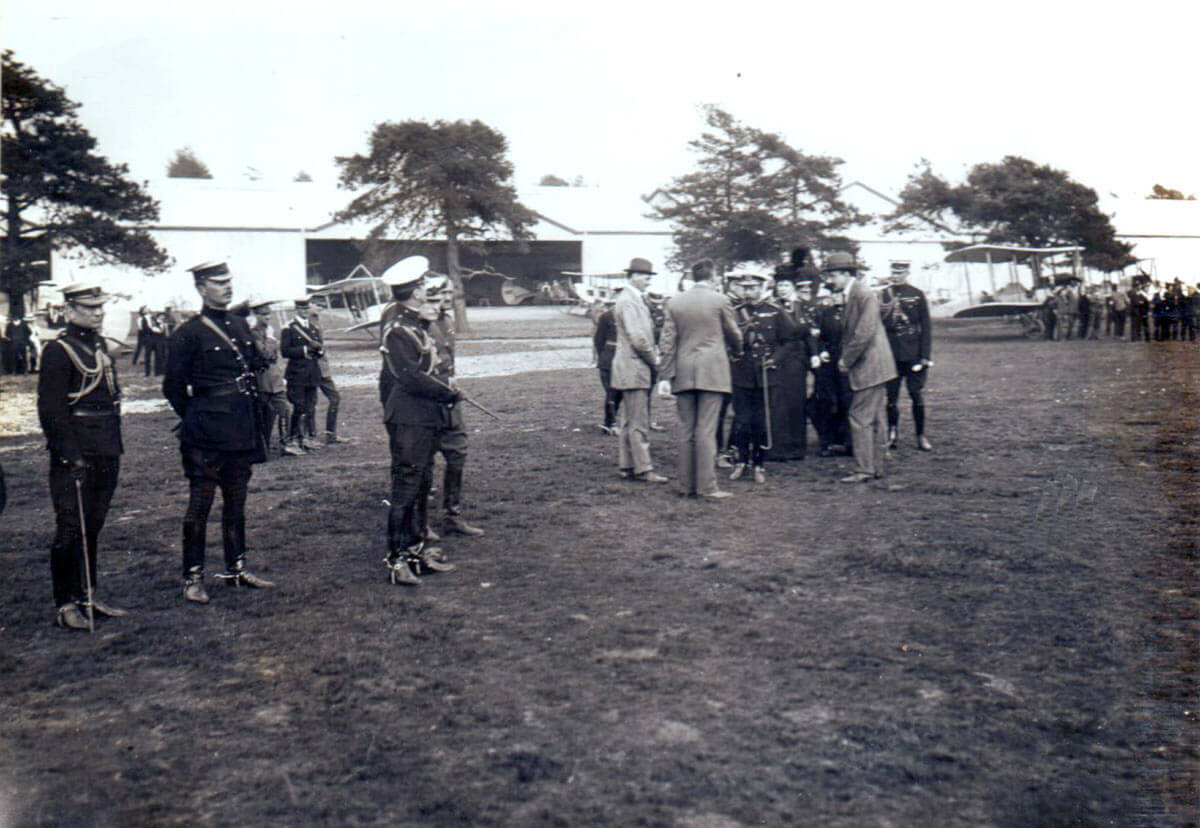 The previous battle in the British Battles sequence is Tirah 1897