You are here: Home / Zulu War

The following battles of the Zulu War are described and illustrated under this title: 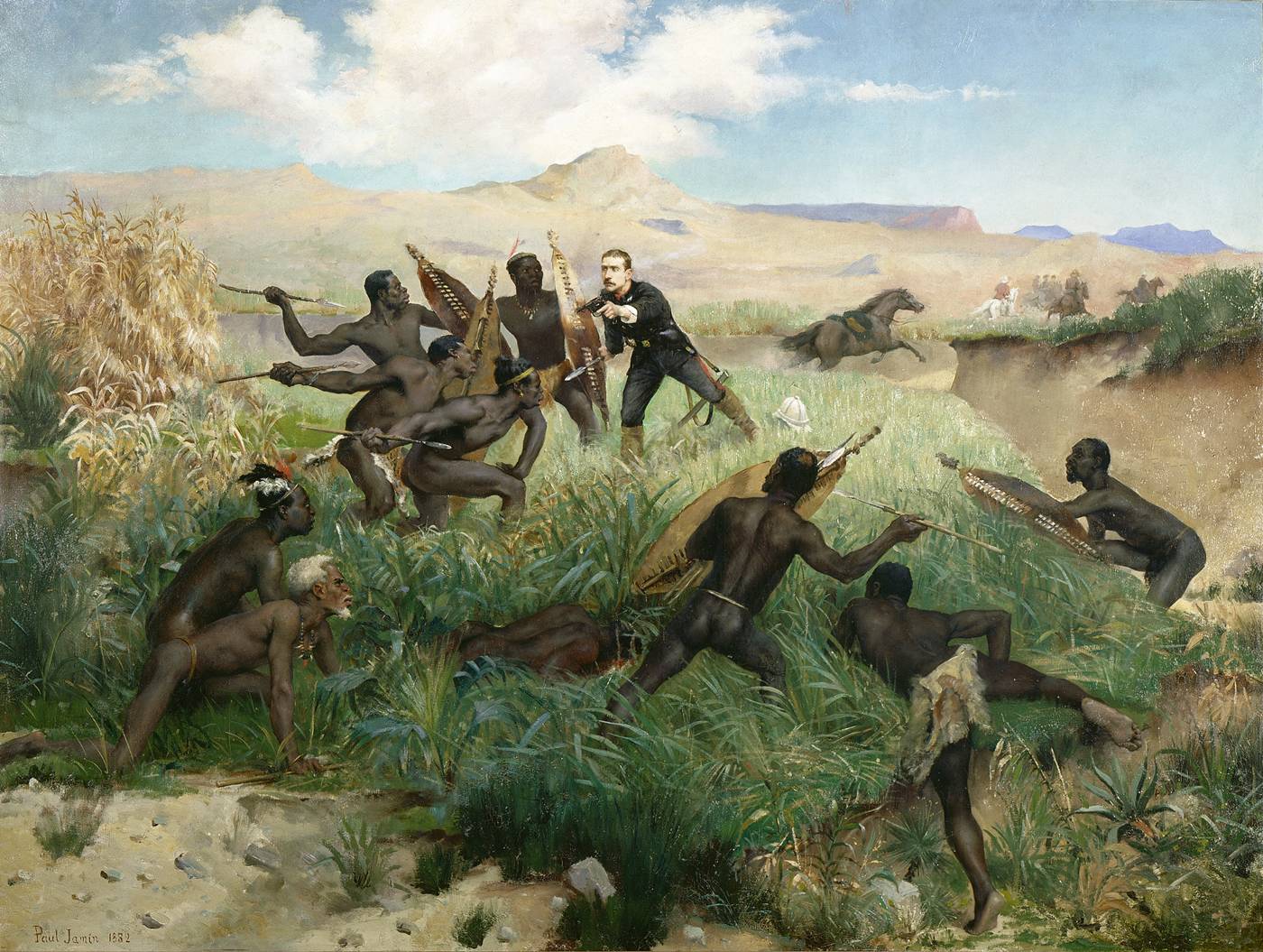 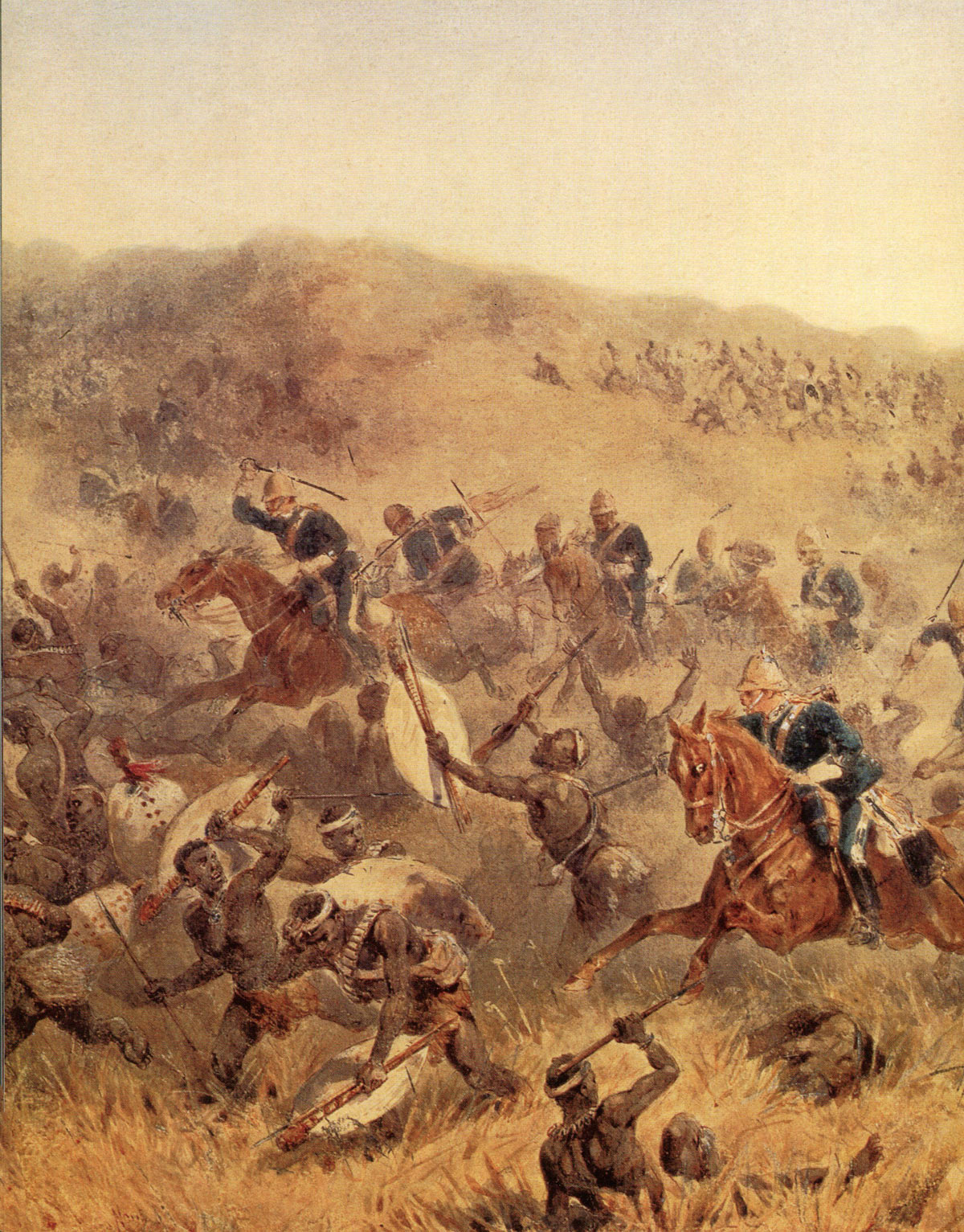 Charge of the 17th Lancers at the Battle of Ulundi on 4th July 1879 in the Zulu War: picture by Orlando Norie