You are here: Home / Household Cavalry and Guards Museums 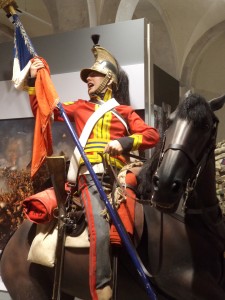 Yesterday I visited the Household Cavalry Museum and the Guards Museum in London.

On one visit, the curator John Lloyd, Life Guards, took me round the back and showed me through a stack of old Victorian photograph albums of the regiments; 1st Life Guards, 2nd Life Guards and the Royal Horse Guards. 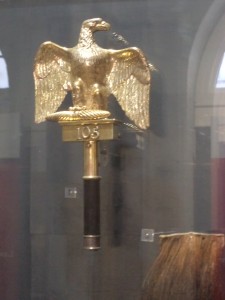 There is an excellent life size representation of Lady Butler’s picture of the Scots Guards Colours at the Battle of the Alma (see Brit bats at http://www.britishbattles.com/crimean-war/alma.htm ) 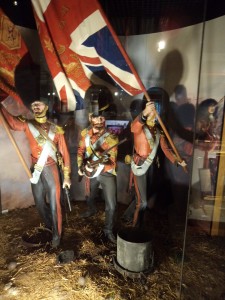